On Friday August 18, the Years Five and Six students participated in Wakakirri (Australia’s largest Story-Dance Festival) at The Entertainment Centre. After months of preparation, it was great to see the students bring everything together through their performance of Where in the World is Carmen Sandiego? The audience was transported to India, China, Africa and Brazil through a variety of dances as we followed Carmen’s journey which was taken in an effort to evade capture from two head strong and determined police officers who were hot on her heals after she stole a large diamond. The students certainly had a ball telling this story! A big thank you and congratulations to Elise von Stanke, the Year 5 and 6 teachers, the team of parent and St Paul community helpers and of course our senior students who did us proud. 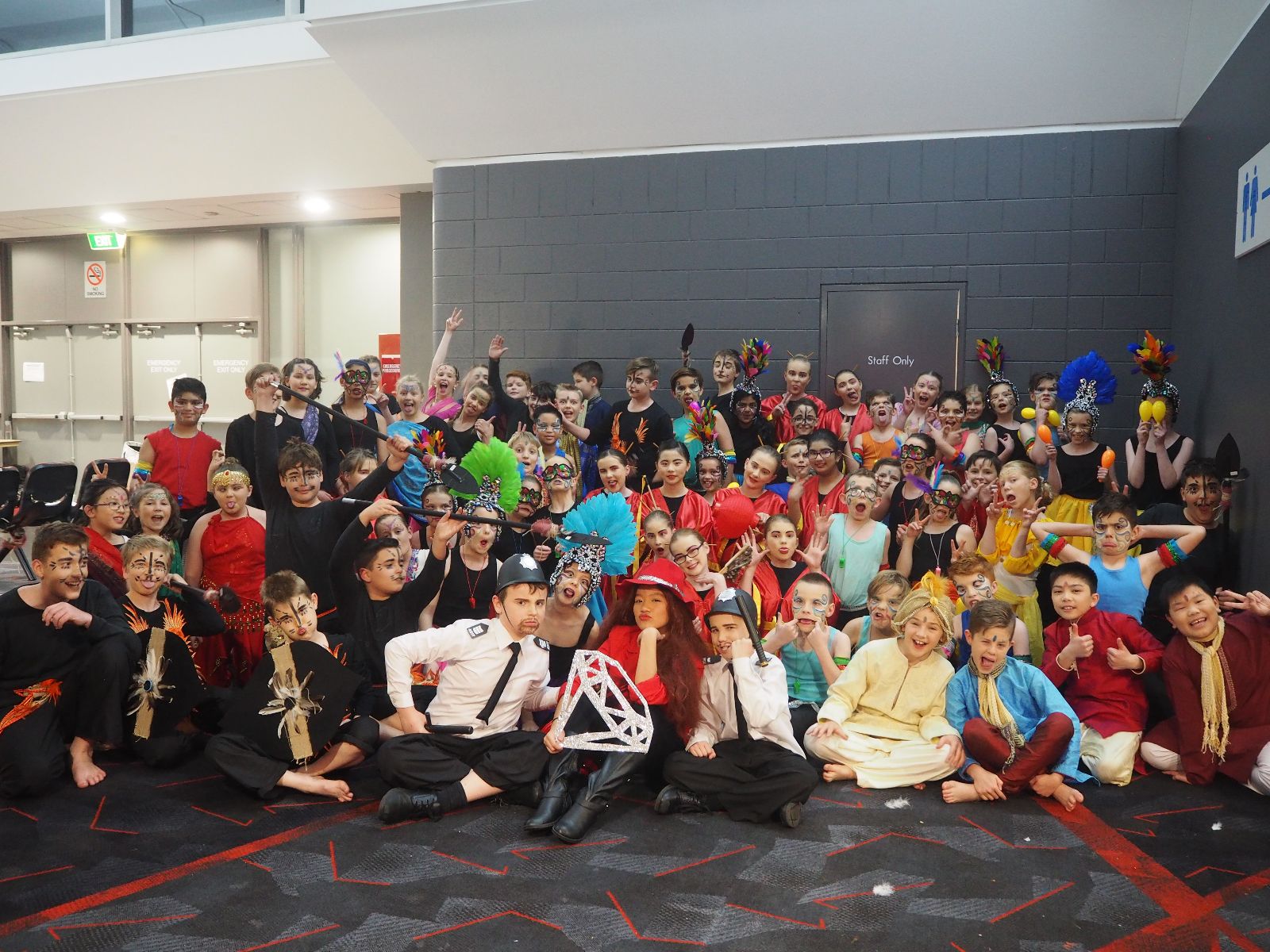